Jump To These Services: 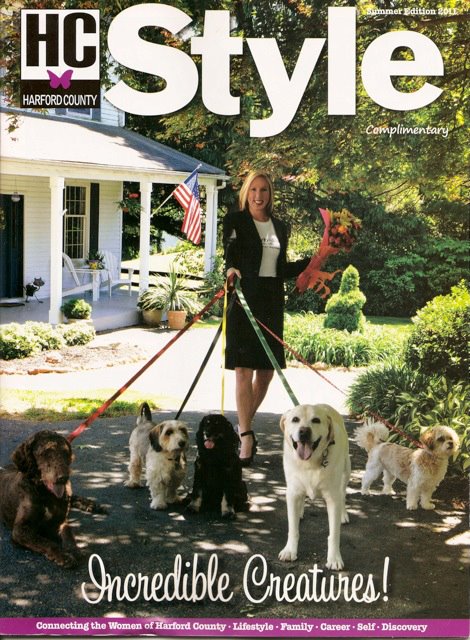 The Nationally Award-Winning Barks & Blooms™ was established in July 2008. It has since grown to over 55 Pet Sitters, servicing Harford County, Baltimore County, and Baltimore City. We offer peace of mind, integrity, and professionalism to the world of pet sitting.

We fully vet our pet sitters through a 5-step interview process which includes a background check and our team is covered by Insurance and Bonding policies.

Whether you are looking to have a dog walked, cats cared for, or plants watered, our Fantastically Fabulous Team of Pet Professionals are dedicated to Earn your trust!

PAW Award 2009
Awarded to pet sitting business that exudes the utmost professionalism in the market in their appearance, service, and work in the community.
Read More Information

Top 5 Dog Walker of the Year: 2010, 2012, and 2014
Awarded by Pet Sitters International. This is the largest educational organization for pet sitters in the world.
With more than 8,000 members around the world, Barks & Blooms™ have finished top of the class for 2 years.

Harford Style Magazine 2010
Colleen McDonough is living proof that you can accomplish anything if you put your mind to it, and it’s never too late in life to do so.
Read More information

Some of Our Awards

Barks & Blooms™has a passion for working within our community. Each year we work with a local shelter in one of our service areas to provide a better life for pets and their families. We are also proud that we have donated silent auction items to more than 50 different causes from the arts to schools, causes for anyone who needs us. When hurricane Sandy hit — we collected over two truckloads of supplies to head up to the pets in New York and New Jersey. Barks & Blooms™ has been a top fundraiser for the Humane Society: Bronze Sponsor for BARCS.

We also volunteer for the Homeruns for the Homeless & The Downtown Alliance. Our most recent Hungry Bowl Funds collected more than 60 bags of dog food that we distributed to the SPCA and BARCS.

A sample of our silent auction donations:

Barks & Blooms™ also volunteers for the Belair Alliance, Homeruns for the Homeless, and Habitat for Humanity.

MEET SOME OF THE TEAM 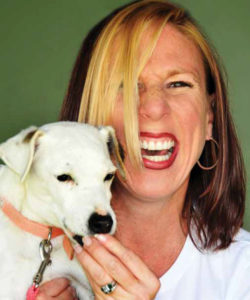 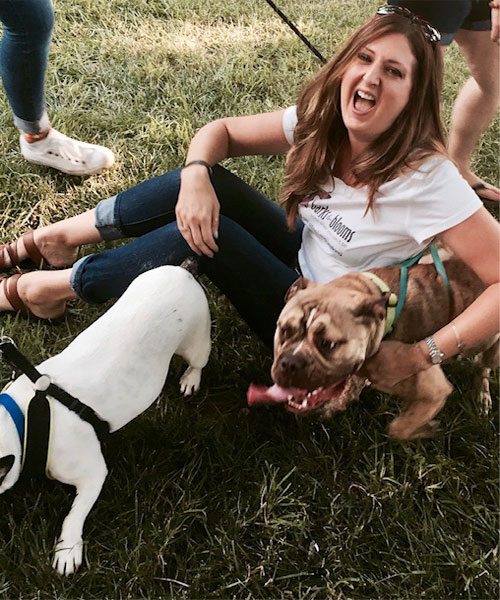 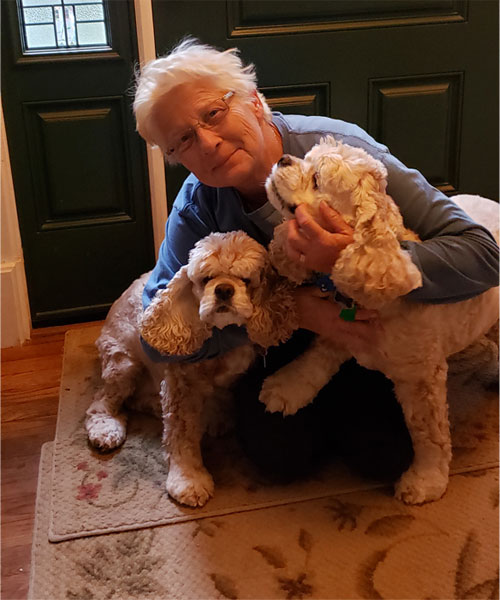 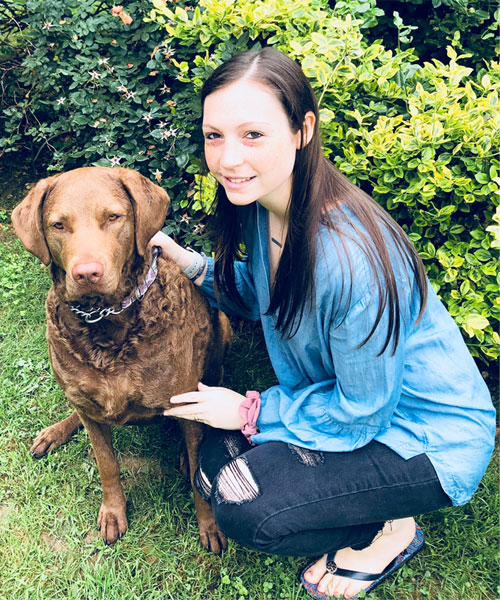 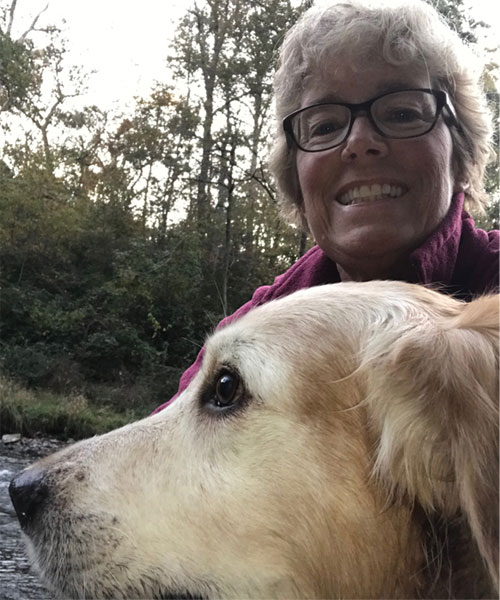 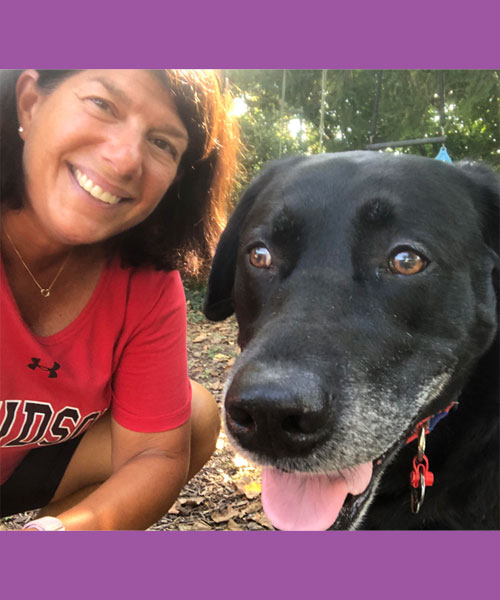